Lear has been appointed to quantify the damage arising from an anti-competitive agreement aimed at altering the tenders for the award of audio-visual rights for the broadcasting of Italian football matches abroad. The media firms involved in the agreement were sanctioned by the Italian Competition Authority in early 2019.

Lear advised a firm supplying long-term car rental services in assessing whether to unilaterally terminate a contract with one of its customers. Lear provided an independent estimate of the effects of the unilateral termination in terms of the amount of damages that the client would be liable for in the event of a unilateral termination […] END_OF_DOCUMENT_TOKEN_TO_BE_REPLACED 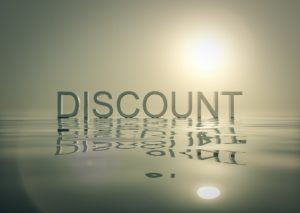 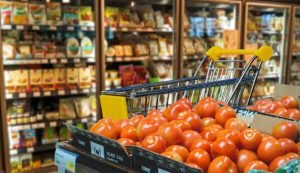 Lear assisted a leading grocery retailer in a phase II merger inquiry before the Italian Competition Authority. The analysis of Lear’s economists aimed at evaluating the risk of unilateral effects following the merger, and included the assessment of relevant product and geographic market definition and the estimation of diversion ratios based on survey data.

Vertical merger in the aerospace industry

Lear was retained by a leading operator in the aerospace industry to assist within a merger case involving one of its rivals. Lear developed analyses aimed at showing how the merger may create the incentives for the merged entity to implement exclusionary practices that would harm competition and the client.

Lear is assisting one well-known brand of non-food consumer goods, in its self- ex-ante assessment of the potential effects on competition of a program of conditional multi-product discounts to mass-market retailers. Lear’s analyses rely on the EU Guidance to the assessment of exclusionary conduct and take into account different theory of harms. 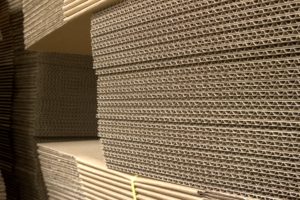 Alleged cartel in the market of corrugated cardboard sheets and boxes 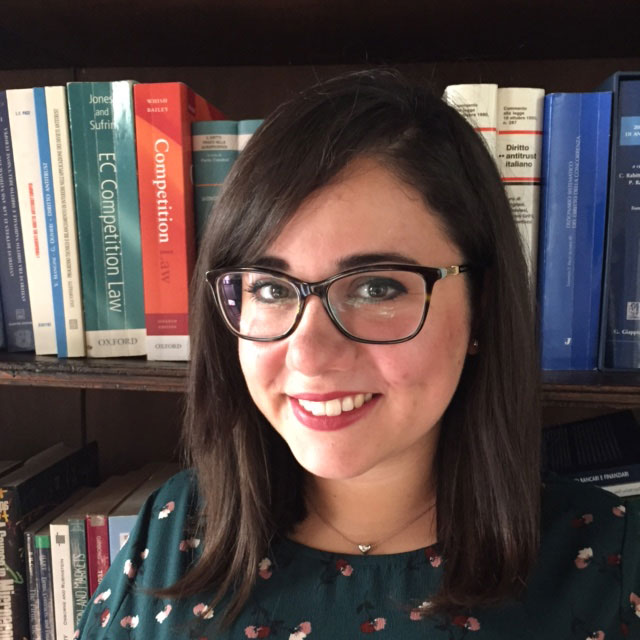 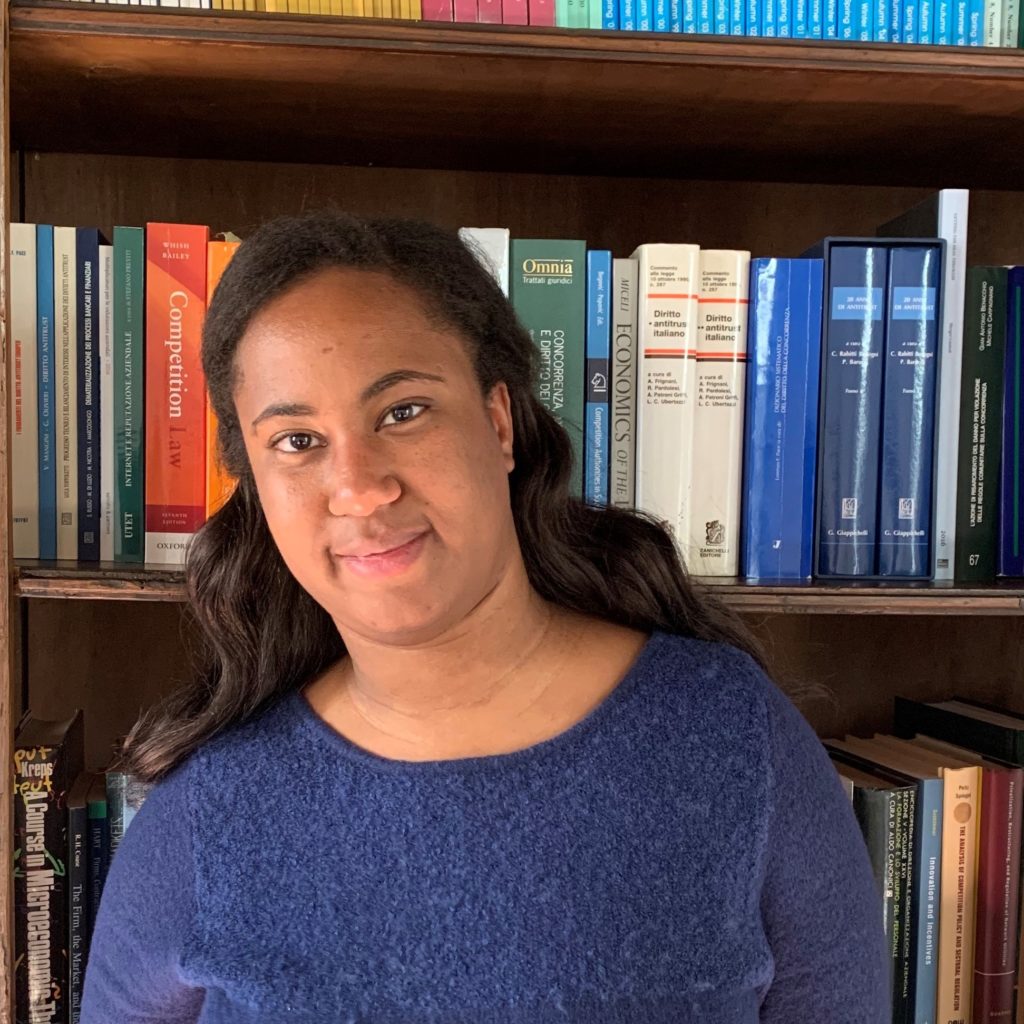