Lear is assisting an Italian firm, active in the wholesale supply to retailers of educational toys for children under its own brand, in a claim brought on by a Swiss firm operating in the same market. Our client has been sued based on an alleged patent infringement for having imported from China and commercialised in several European countries a lower priced product which would exhibit the same key features protected by the patent and, from a final customer point of view, would be practically undistinguishable from the patented product. Lear has analysed the economic assessment of the damages submitted by the claimant, and has developed an in-depth critique, highlighting the flaws of the theory of harm underlying the estimates. 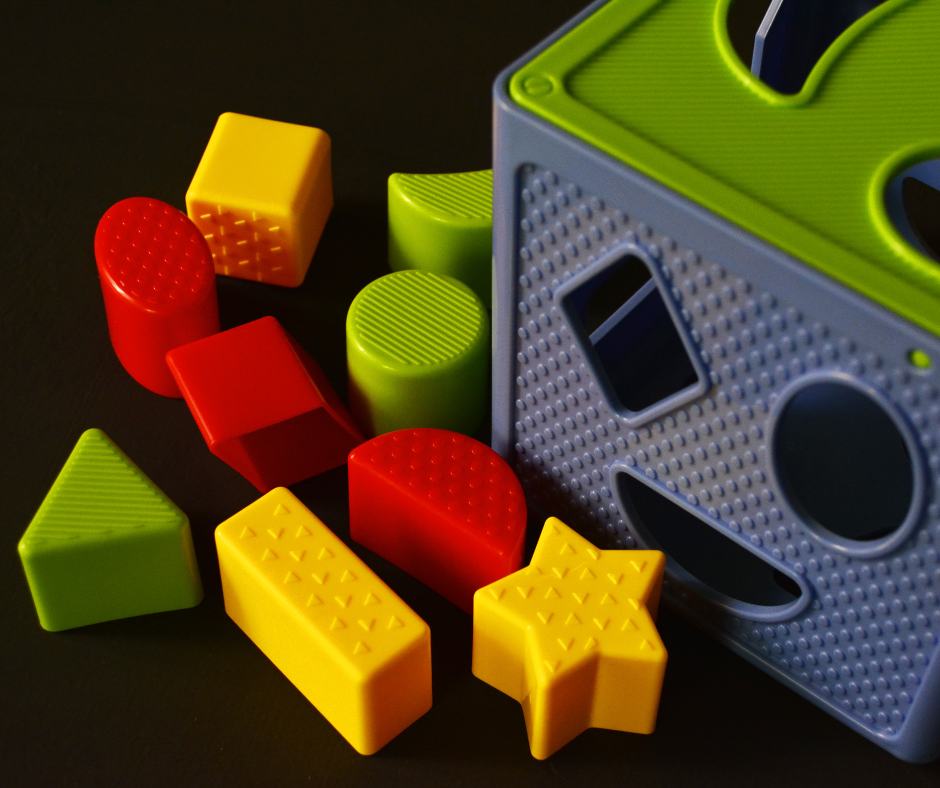