Below a selection of Lear’s success stories, where Lear’s involvement resulted in a significant achievement for our client. 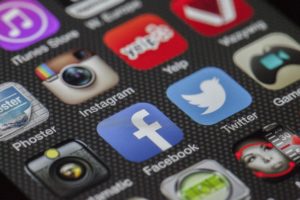 In 2019, on behalf of the Competition and Markets Authority, Lear carried out an ex post evaluation study of five merger decisions in the digital sector taken by the Office of Fair Trading, including the takeover of Instagram by Facebook and Google’ acquisition of Waze. While these mergers were allowed to go ahead at the time, our study found that they may have been instrumental in strengthening the market power currently enjoyed by Facebook and Google, and that the investigations carried out by the OFT at the time may have failed to identify the ways that these mergers could have affected competition. These conclusions were informed by a comprehensive review of the economic literature on digital markets and by an examination of digital merger cases undertaken by other competition authorities. 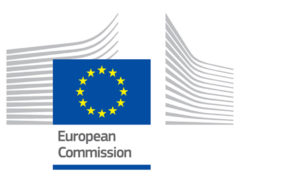 In 2019, Lear carried out two studies for the European Commission assessing state aid rules for, respectively, supporting regional airports and favouring SMEs’ access to finance. Both studies were undertaken in consortium with DIW Berlin and Sheppard Mullin.

The studies are instrumental to the Commission’s fitness check of the 2012 state aid modernisation package, i.e. the reforms implemented in 2012 and aimed at streamlining state aid control. The Commission will use the studies to decide whether and how current rules need to be revised.

The studies are available here
Lear is continuing to advise the Commission, and inform the fitness check, with a study on environmental protection and energy , which is currently ongoing. 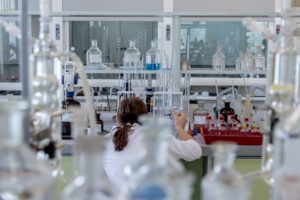 Alleged anticompetitive agreement in the market for plasma derivatives

Lear has assisted Grifols within the ICA’s proceedings about a joint bid with Kedrion for the contract manufacturing of plasma therapeutic products derived from blood donations.
The economic analyses performed by Lear have been key to establish that the agreement with Kedrion did not infringe competition law. Lear provided economic evidence showing that the parties were not actual competitors in the bidding process and cooperation between them was justified by efficiency reasons.
The investigation, initiated in January 2017, upon complaints of the other tenderers following the decision of the contracting authority to award the contract to Kedrion and Grifols.
On December 12, 2018, the Italian Competition Authority (ICA) concluded that the agreement between Grifols and Kedrion was not anti-competitive, but rather enhanced the welfare of the Italian Healthcare System. 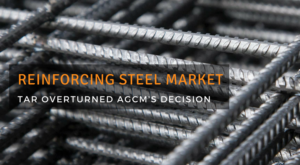 Alleged horizontal agreement in the market for reinforcing steel

The TAR Lazio (the first instance administrative court) recently quashed a decision by the Italian Antitrust Authority (ICA) that had sanctioned a number of firms operating in the reinforcing steel bar and electro-welded mesh markets for an allegedly illegal information exchange and price fixing agreement. Lear had assisted all companies involved in the investigation by the Italian Competition Authority during the administrative procedure and the appeal.
According to the ICA the parties had systematically used their monthly meetings at the association Nuovo Campsider to share commercially sensitive information on the purchase prices of ferrous scrap (the main production input of both reinforcing bars and electro-welded meshes). Moreover, in the fortnightly meetings of the Steel Products Prices Committee of the Brescia Chamber of Commerce, they would define in a concerted manner the selling prices of both products, which would then become the reference prices for the whole market. The TAR observes that a sound economic analysis must support also the finding of an infringement by object. Indeed, the anticompetitive objectives of the agreement must be part of a consistent narrative and need to provide the only plausible explanation of the observed behavior. The ICA’s decision did not meet this test.

END_OF_DOCUMENT_TOKEN_TO_BE_REPLACED 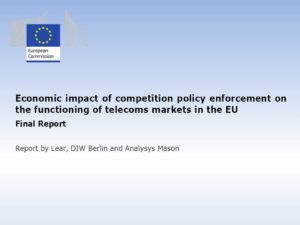 The report empirically investigates the causal effects of three decisions adopted by the European Commission on the performance of telecoms markets, namely the T-Mobile/Orange merger in the UK mobile markets, a state aid decision in the German fixed broadband market and an abuse of dominant position by Telekomunikacja Polska in the Polish fixed market. The study also presents a quantitative analysis on the impact of a merger, an antitrust and a state aid decision adopted by the European Commission around 2010. Based on the differences in differences method, the analyses empirically investigate the causal relationship between the decisions and the performance of the telecoms markets, measured mainly through prices, penetration, coverage, investment. Broadly, results show that the enforcement of the three decisions contributed to the better functioning of the affected fixed and mobile markets and provide useful insights for the future decision making process. 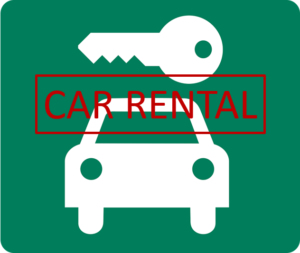 Following a lengthy investigation into the market for long-term car rental services for an alleged breach of article 101, on 30 March 2017 the Italian Competition Authority (AGCM) took its final decision, finding no wrongdoing by the companies involved. The AGCM was concerned that the firms operating in this market, and their trade association Aniasa, had implemented an exchange of information which – for its level of detail – may have had the object and effect of restricting competition.Lear assisted Aniasa throughout the proceedings, collecting data from the main companies operating in the market and performing analyses showing that the information exchange had neither the object nor the effect of restricting competition. Lear’s findings were referenced in the text of the final decision. In order to rebut the AGCM’s allegation, Lear developed a qualitative analysis centered on the level of aggregation of the exchanged data and the market heterogeneity and an empirical analysis to prove the absence of any anticompetitive effects. The proceedings resulted in a finding of non-infringement. 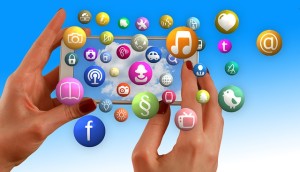 On 27 April 2016, the Tribunal of Rome published its judgement on the case between RTI and Break Media, condemning the latter to pay 115.000 Euro as compensation for IP rights violation. In particular, the Tribunal has considered Break Media responsible for the unauthorized presence on its website of 48 videos of RTI popular programs. This verdict marks a watershed in the identification of the responsibility for the content presented in user-generated content platforms, and has important implications for damage quantification related issues.
Lear has assisted RTI throughout the proceedings and evaluated the damages resulting from the copyright violations examined. This consisted in estimating the price that Break Media should have paid to obtain the right to show RTI’s contents (and not the price that Break Media would have been willing to pay). In order to correctly estimate the loss suffered by RTI, Lear’s analysis carefully considered RTI business model and the inability to limit the diffusion of the content in the online environment. 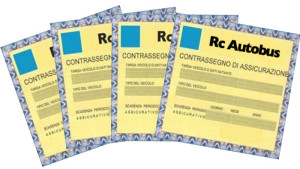 Alleged cartel in the insurance market

The decision n. 25382 by the Italian competition authority (ICA) found that UnipolSai and Generali had infringed Competition Law by entering into an agreement for the provision of insurance services to local public transport companies. Lear has assisted UnipolSai throughout the proceedings, first before the ICA and then during the appeal. Lear’s analysis focused on highlighting the weaknesses of the ICA’s approach to the case, and provided evidence that the companies’ behavior was the result of autonomous and economically rational strategies pursued by the companies. The Administrative Tribunal of Lazio annulled the ICAdecision in December 2015. 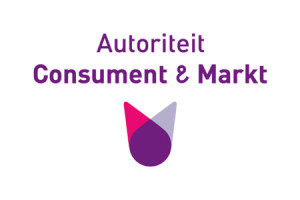 Lear has performed a detailed quantitative assessment of the ex-post effects of three sequential merger decisions involving competing supermarkets chains in the Netherlands. Lear’s economists have identified and collected all the relevant data on the affected markets and have developed a methodology to assess the effect of the mergers on prices, product variety and ancillary services. One of the novelties of this study consists in evaluating the impact of a merger on non-price dimensions such as the depth of products’ assortment. The study also provides an empirical strategy to identify the impact of remedies (stores’ divestitures) on the competitiveness of the market.
Download the report 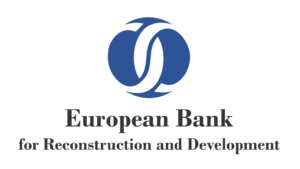 In 2015, Lear provided technical assistance to the European Bank for Reconstruction and Development (EBRD) and the Moldovan Competition Council (CCRM). Lear developed and delivered a training program for CCRM’s officials on market investigation and competitive assessment, with a specific focus on the competitive assessment of public procurement. Lear assisted CCRM officials in the delivery of a market study (including the identification of appropriate remedial actions to remove competitive restraints). The project also entailed the organization of ad-hoc advocacy initiatives/workshops aimed at disseminating the results of the market assessment as well as strengthening the advocacy function of the CCRM.

Read more about how we can help

The name “Lear” stands for “Laboratory of economics, antitrust and regulation” and the acronym is short, direct and has connotations in many languages. Or you may think there is a relationship with the famous play “King Lear” by Shakespeare, which is always engaging. Sometimes, private entrepreneurship may require a touch of madness.

Read more about our practices

How do you pronounce Lear?
This is how we do: /lεar/