Home > Alleged horizontal agreement in the market for reinforcing steel

Alleged horizontal agreement in the market for reinforcing steel

The TAR Lazio (the first instance administrative court) recently quashed a decision by the Italian Antitrust Authority (ICA) that had sanctioned a number of firms operating in the reinforcing steel bar and electro-welded mesh markets for an allegedly illegal information exchange and price fixing agreement. Lear had assisted all companies involved in the investigation by the Italian Competition Authority during the administrative procedure and the appeal.
According to the ICA the parties had systematically used their monthly meetings at the association Nuovo Campsider to share commercially sensitive information on the purchase prices of ferrous scrap (the main production input of both reinforcing bars and electro-welded meshes). Moreover, in the fortnightly meetings of the Steel Products Prices Committee of the Brescia Chamber of Commerce, they would define in a concerted manner the selling prices of both products, which would then become the reference prices for the whole market. The TAR observes that a sound economic analysis must support also the finding of an infringement by object. Indeed, the anticompetitive objectives of the agreement must be part of a consistent narrative and need to provide the only plausible explanation of the observed behavior. The ICA’s decision did not meet this test.

As for the Nuovo Campsider meetings, the TAR notes that the anticompetitive story cannot be grounded only on the observation that ferrous scrap is a fundamental input. As Lear had proved, firms operating in these markets have heterogeneous production processes and very different cost structures, so that the weight of ferrous scrap on total costs varies significantly from one firm to another. We argued that this heterogeneity would prevent the parties from using the information on the price of ferrous scrap to coordinate their behavior in the downstream market.

As for the Brescia meetings, they aimed at collecting information on past prices, in order to update the price database held by the Chamber of Commerce. Representative of the buyers and officials of the Chamber of Commerce participated in the meetings. The ICA had elaborated econometric models that allegedly showed a correlation between the prices registered at the meetings and the average price charged by firms in the subsequent periods. However, the TAR recognizes that the parties had provided plausible alternative explanations of the observed co-movement of average prices. It also notes that the parties had shown that the prices actually charged to individual customers were significantly dispersed around the average value and therefore that significant discounts were granted to many and important customers.

On this basis the TAR overturned the ICA’s decision and annulled all fines. 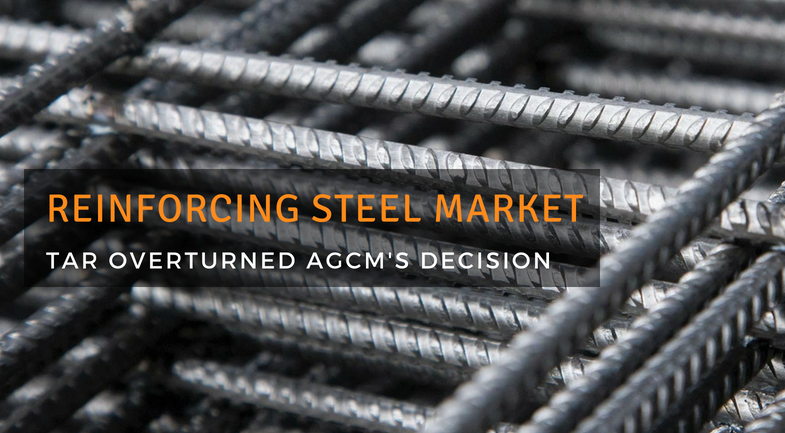