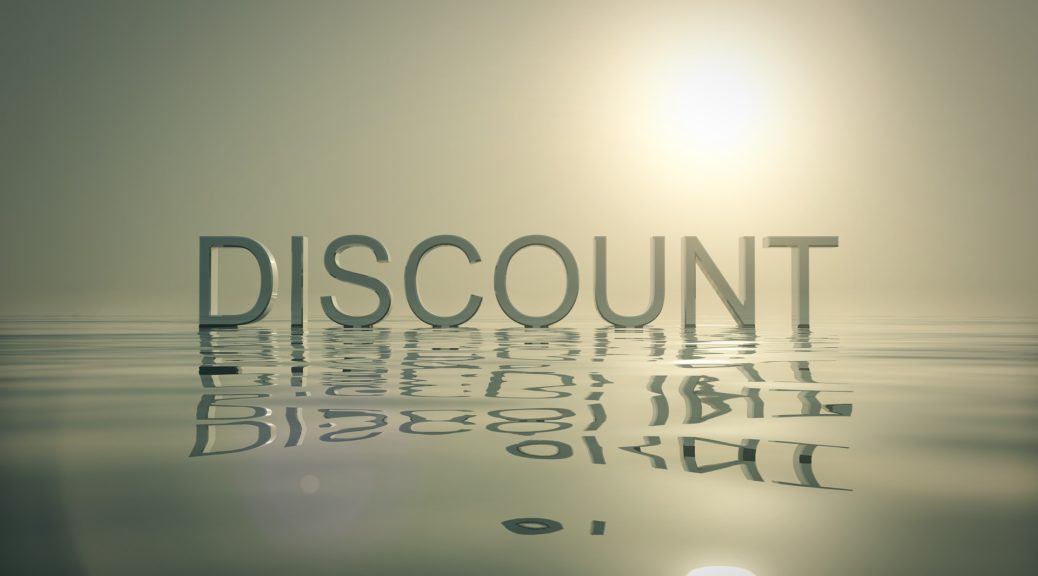 Lear assisted one of the biggest non-food consumer products manufacturer in assessing the potential effects on competition of a programme of conditional multi-product discounts to mass-market retailers for personal care products. Lear’s analyses followed closely the EU Guidance for the assessment of exclusionary conduct with regard to the conditional and multi-product rebates in a product market where the undertaking is dominant (e.g. using the As Efficient Competitor test); Lear provided also an evaluation of the possible effects of tying in adjacent markets.

The Italian Competition Authority started an investigation into Enel to ascertain whether certain practices by Enel could distort the competitive dynamics resulting from the full liberalisation of the market. Enel, as the only vertically integrated operator, allegedly leveraged on its upstream operations to foreclose competitors from the downstream market. Lear developed an analysis aimed at showing that the conducts investigated by the Italian Competition Authority did not amount to an abuse.

The Italian Competition Authority launched an investigation into SIAE (the Italian collective rights management organization), claiming that it lacks transparency in the collection of royalties and discriminates among users, abusing its dominant position. Lear supported SIAE by providing economic arguments in favour of SIAE’s legal monopoly and showing the inefficiencies that would be brought about by a departure from the current model. 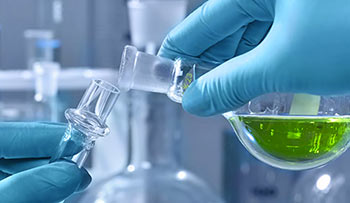 Lear assisted two major Italian firms that have been accused by the Italian Competition Authority (ICA) of abusing their dominant position in the market for the production and sale of cholic acid (constructive refusal to deal). END_OF_DOCUMENT_TOKEN_TO_BE_REPLACED