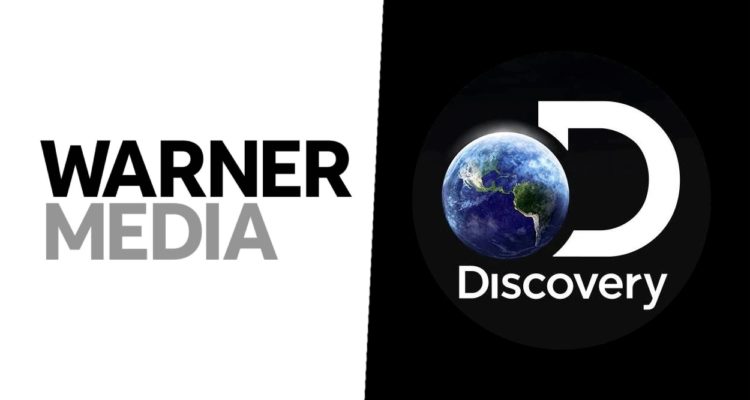 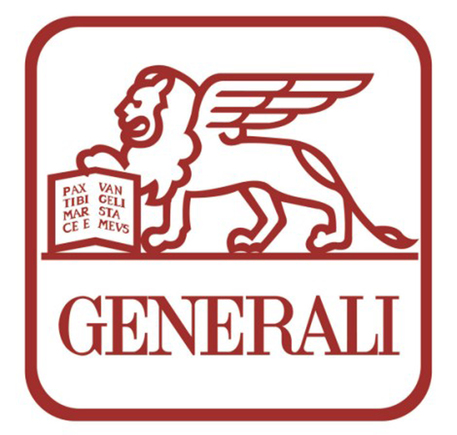 Lear has assisted Assicurazioni Generali in the acquisition of Cattolica Assicurazioni. Lear has analysed the relevant geographic and product markets to identify affected markets according to the thresholds set by the European Commission in the horizontal mergers guidelines, and for those markets has analysed the competitive concerns that might arise from the concentration, showing that the level of dynamism in the markets should not give rise to any concern. 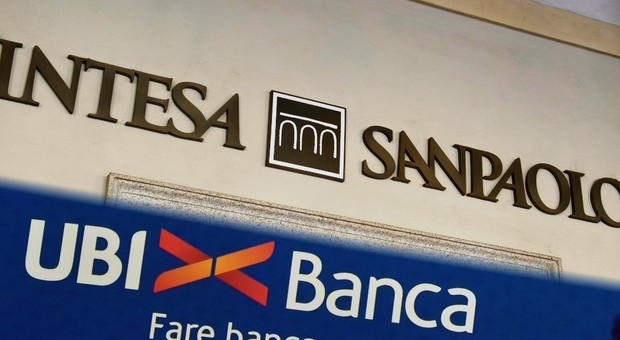 One of the largest banking groups in Italy, Intesa Sanpaolo S.p.a., has declared its intention to proceed with the takeover of UBI Banca S.p.a. The potential merger between these two banks raises concerns regarding the competition level in numerous markets: hence, the merger must be first approved by the Italian Competition Authority. Lear is assisting UBI Banca and its legal advisers in assessing all the anticompetitive issues that may emerge after the takeover, and whether the remedies proposed by Intesa Sanpaolo may be sufficient in order to solve these problems.

Lear was retained by a leading operator in the aerospace industry to provide assistance in a merger case involving one of its rivals. Lear developed analyses aimed at showing how the merger may create the incentives for the merged entity to implement exclusionary practices that would harm competition and the client. END_OF_DOCUMENT_TOKEN_TO_BE_REPLACED 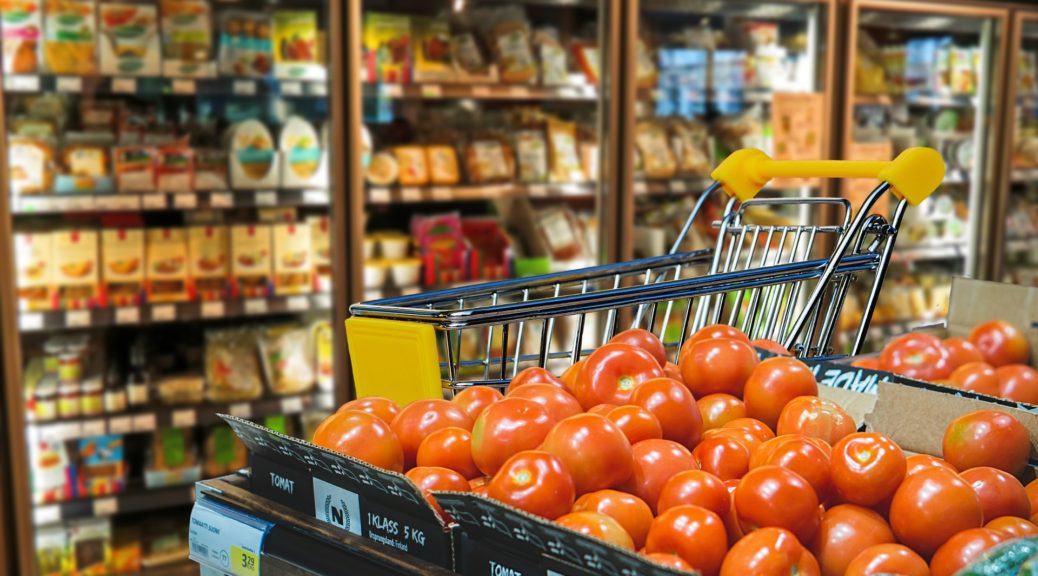 Lear assisted a leading grocery retailer in a phase II merger inquiry before the Italian Competition Authority. Lear’s primary responsibility within the project was to analyse the data resulting from customer surveys, estimate the diversion ratios and apply the UPP, GUPPI and IPR tests to assess the unilateral effects of the merger. The merger was unconditionally cleared by the Italian Competition Authority.

Lear assisted 2i Rete Gas, the second largest operator in the Italian market for natural gas distribution, in the notification to the Italian Competition Authority of a merger between 2i Rete Gas and Nedgia, which is being evaluated by the Italian Competition Authority. Lear  assessed the competitive implications of the merger, quantified the efficiencies brought about by the merger, and evaluated the market and regulatory mechanisms that would ensure that efficiencies are passed on to consumers.

Lear advised a major national broadcast tower company in the notification to the Italian Competition Authority of the acquisition of another national broadcast tower company in a complex “merger to monopoly” case. Lear’s economists presented the efficiencies that would be brought about by the merger and illustrated the market mechanisms that would ensure these efficiencies be passed-on to consumers. The advisory activity also encompassed a review of current market structure, recent evolution as well as regulatory and para-regulatory measures in the broadcasting tower sector and in downstream markets across European countries. Lear’s economists also helped in designing the remedies proposed to the Italian Competition Authority.

Lear advised a major producer of metal packaging coatings before the UK Competition Commission, against a hostile proposal for acquisition made from a rival firm. The analysis performed by Lear’s economists, which consisted in a complex quantitative and theoretical work, showed that the proposed merger would have harmed competition in the identified relevant markets. Lear’s contribution was key for CC decision to prohibit the merger.