Home > Alleged anticompetitive agreement in the market for plasma derivatives

Alleged anticompetitive agreement in the market for plasma derivatives

Lear has assisted Grifols within the ICA’s proceedings about a joint bid with Kedrion for the contract manufacturing of plasma therapeutic products derived from blood donations.
The economic analyses performed by Lear have been key to establish that the agreement with Kedrion did not infringe competition law. Lear provided economic evidence showing that the parties were not actual competitors in the bidding process and cooperation between them was justified by efficiency reasons.
The investigation, initiated in January 2017, upon complaints of the other tenderers following the decision of the contracting authority to award the contract to Kedrion and Grifols.
On December 12, 2018, the Italian Competition Authority (ICA) concluded that the agreement between Grifols and Kedrion was not anti-competitive, but rather enhanced the welfare of the Italian Healthcare System. 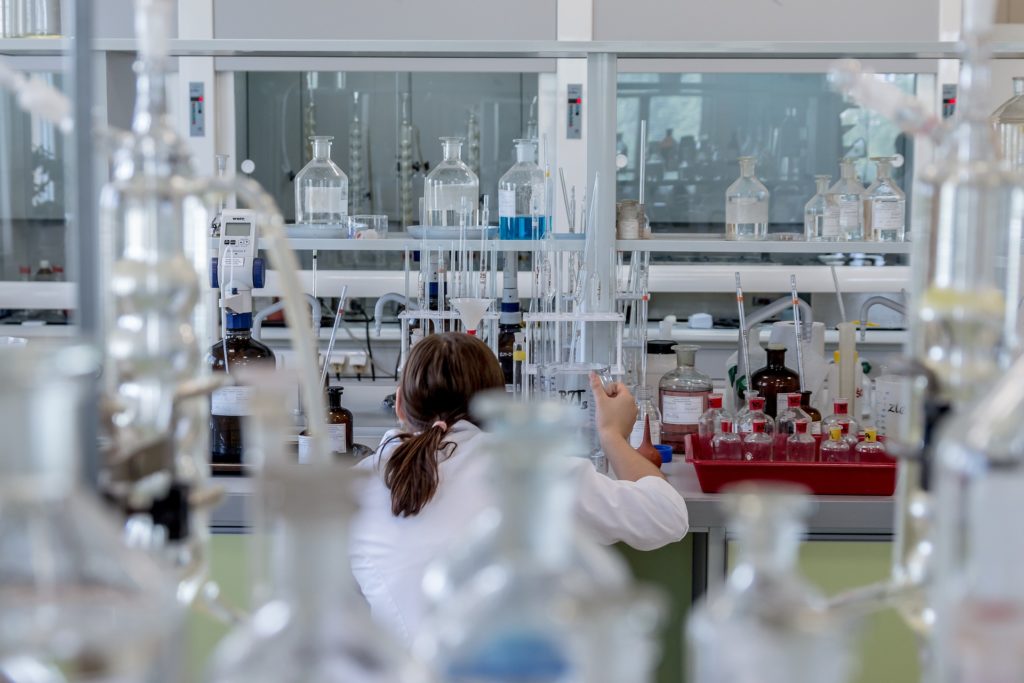