We study the effect of a merger in a dynamic high-technology industry — the videogame market — which is characterized by frequent introduction of new products. To assess the impact of the merger between two large specialist retailers in the UK, we perform a difference-in-differences analysis comparing the price evolution of the merging parties to that of their 7 major competitors on an original sample of 196 videogames belonging to six different consoles. The results of our econometric analyses suggest that there has been a reduction in the general level of prices of both new and pre-owned games after the merger. This decline has been more marked for the merging parties, which suggests that the merger between Game and Gamestation did not lead to a substantial lessening of competition; rather it is consistent with the existence of efficiency gains. 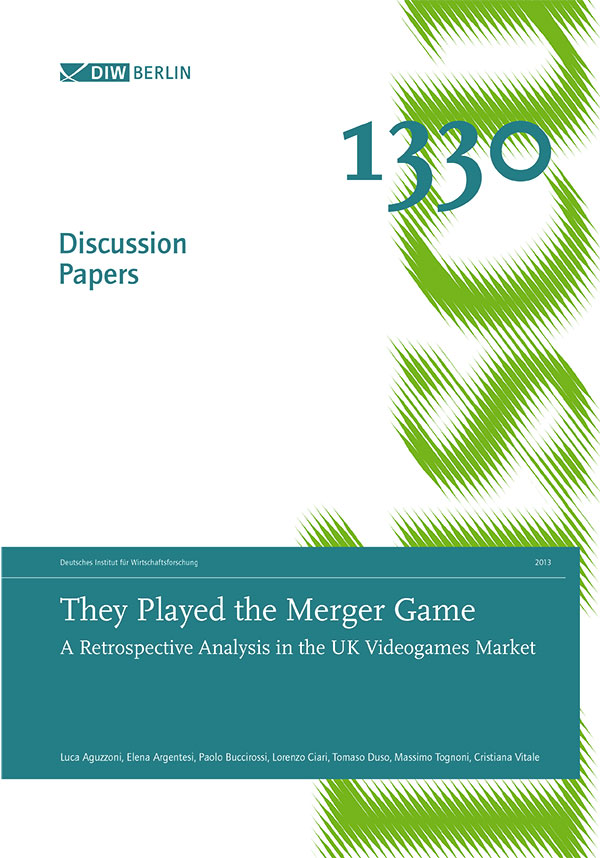