Vodafone won its appeal against Eutelia in an action for damages. The case concerns an alleged margin squeeze in the market for fixed-to-mobile voice call termination services. The alleged abuse had been investigated by the Italian Competition Authority in 2007 and was closed with a commitment decision. Eutelia, a fixed operator, had sued Vodafone and asked for compensation for the damages allegedly suffered. The Court of Milan had accepted Eutelia’s request and had ordered Vodafone to pay damages of approximately 54 million euros. Vodafone appealed the decision of the Court claiming, among other things, that the quantification of damages was based on an incorrect counterfactual. In fact, the Court had assumed that in the counterfactual Vodafone would have charged Eutelia a lower termination rate, whereas, according to Vodafone, the correct counterfactual is the one in which Vodafone would have applied a higher retail price. The Court of Appeal agreed with Vodafone and appointed a damages expert to determine whether Eutelia would have earned higher profits in the correctly defined counterfactual. Lear was appointed by Vodafone to support it in the appeal and Paolo Buccirossi acted as the party’s economic expert. Based on the analysis presented by Lear, the court-appointed expert concluded that the plaintiff did not suffer any damages as a result of the alleged competition law violation. Therefore, the Court of Appeal overturned the first instance judgement and ordered the claimant to pay Vodafone’s litigation expenses. 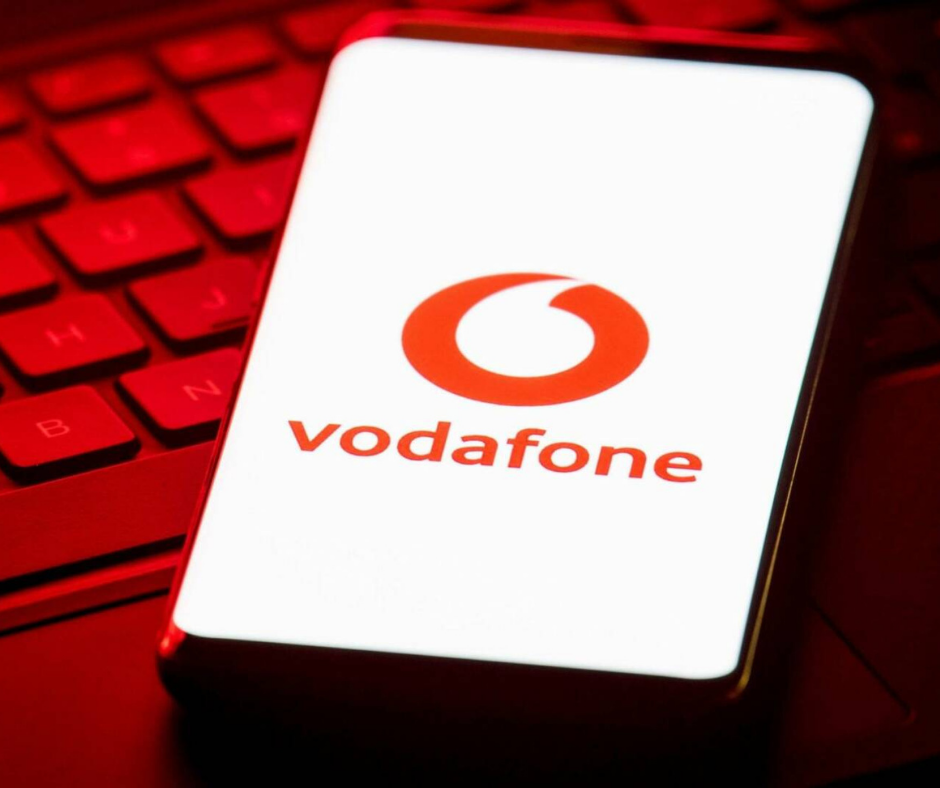