The Italian Competition Authority (ICA) found that a project to change the remuneration model for “not-on-us” ATM withdrawals on the Bancomat network violated Article 101 TFEU. Lear assisted some member banks of the Bancomat network that opposed the project. The current remuneration system provides for an interchange fee paid by the “issuing” bank to the “acquirer”, while the acquirer cannot charge a direct fee. In contrast, the project presented by Bancomat provides for a direct fee to the cardholder.
Lear argued that the new remuneration system would hinder competition among banks, limiting the ability of smaller operators and innovative banks to compete. In fact, banks with a large ATM network would benefit from network externalities and have the ability to impose high costs on their rivals’ customers. Lear also showed that the Bancomat project would facilitate collusion among large banks in withdrawal fees.

Finally, Lear argued that the proposed remuneration system was not necessary to avoid the historic reduction in ATMs due to bank mergers and other efficiency improvement strategies. The ICA agreed on Lear’s arguments as well grounded and rejected the Bancomat network project. 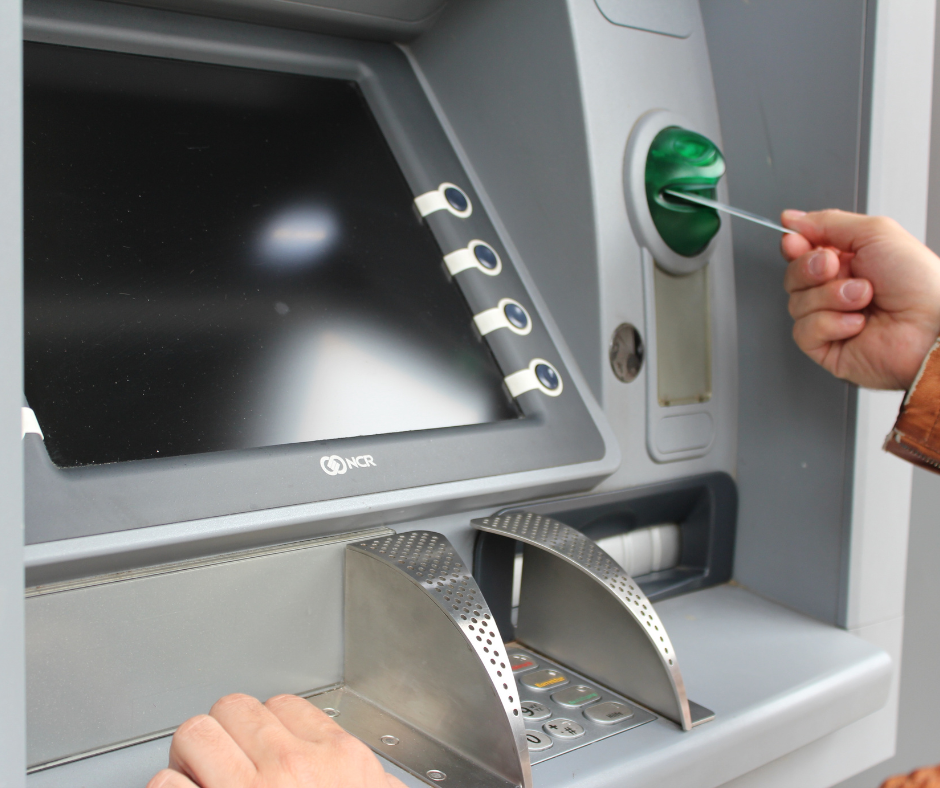