The Administrative Tribunal of Lazio (TAR) has annulled the decision by the Italian Competition Authority (ICA) whereby telecommunications operators had been found to have breached competition law.The allegation was that operators had coordinated their strategy following the Government’s and regulator’s decision to impose a monthly billing cycle for telecommunications services, and had all agreed to comply with the new requirement by keeping their prices unchanged and refraining from granting discounts which would have spurred customer mobility. However, the TAR has found that coordination was not the only plausible explanation for the operators’ behavior; in fact, the TAR found the alternative explanation set out by operators to be more credible. Lear supported Wind Tre throughout the ICA and TAR proceedings, and submitted economic evidence showing that Wind Tre’s choices were consistent with autonomous profit-maximizing behavior. 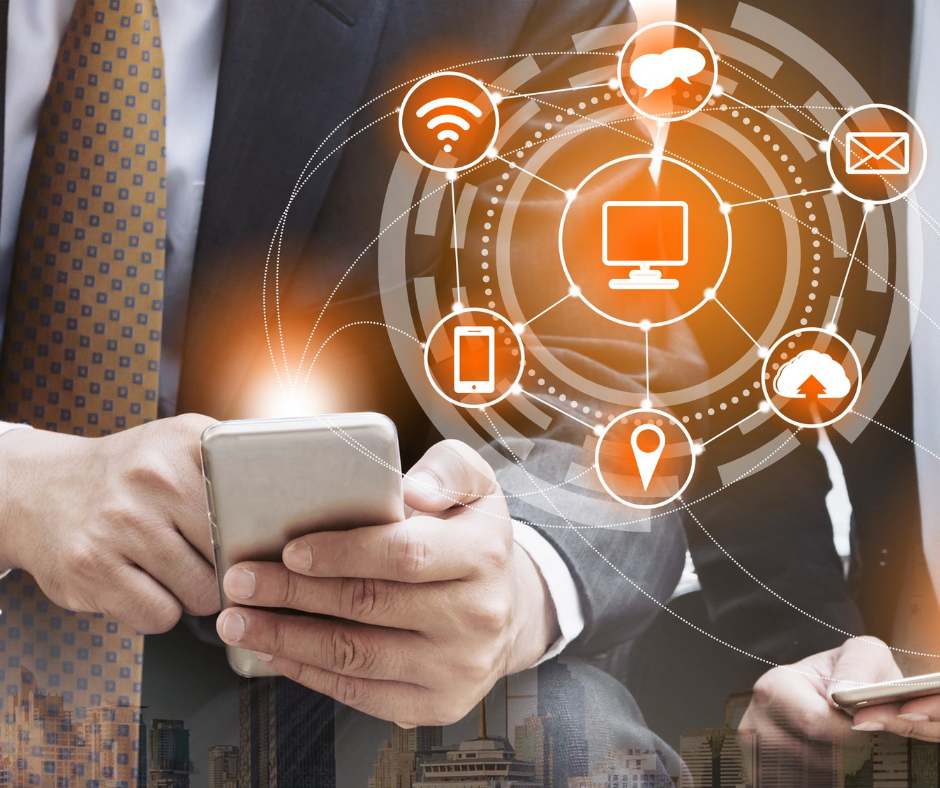