Lear, in consortium with DIW and Sheppard Mullin, has successfully engaged more than fifty regional airports across twelve different European Union’s Member States in a survey-based dialogue. The cooperation of National and International Associations of Airports has been key to extend the reach of the survey, as small airports often have little resources to devote to extraordinary activities. The survey, circulated in two rounds between April and June 2019, and enriched by intense – and still ongoing – follow-ups, is aimed at collecting actual and expected data for an analysis of regional airports’ financial performance. The ultimate goal of the analysis is to inform the ongoing fitness check of the European Commission on the EU regulatory framework of operating aid granted by Member States to small airports. The final support study that Lear, DIW and Sheppard Mullin are carrying out for the European Commission will be delivered in October 2019. 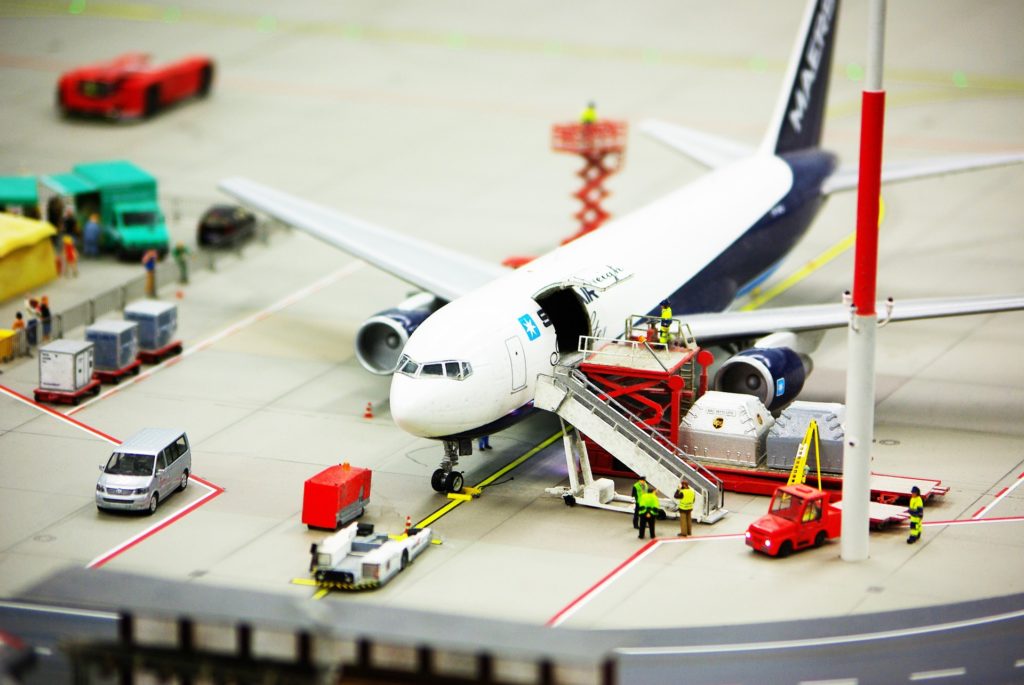