The Competition and Markets Authority (CMA) has updated its Merger Assessment Guidelines to make its approach to merger assessment more in line with recent developments, especially in the digital landscape. In revising its Guidelines, the CMA paid particular attention to the role that changes in technology have been playing in shaping the way firms compete with one another. The new Guidelines are built on Lear’s recommendations on how to approach the assessment of digital mergers included in the “Ex-post Assessment of Merger Control Decisions in Digital Markets” report. These recommendations were broadly meant to address the risk of under-enforcement in digital markets.

More specifically, the CMA incorporated some insights from Lear’s report regarding the definition of the counterfactual scenario against which mergers must be evaluated. To build the counterfactual scenario, competition authorities have to make assumptions on the possible evolution of the target company. As it was suggested in Lear’s report, competition authorities will rarely find decisive evidence of future growth to block a merger, and should be willing to accept a greater degree of uncertainty in their decisions. Such an approach is justified by the fact that some characteristics of digital markets, e.g. network effects, make potential competition particularly important in discipling incumbents, so that incorrect clearance (type II error) might be particularly costly with respect to incorrect intervention (type I error). Accepting a greater degree of uncertainty might include extending the default time frame of two years for assessing future market developments.

The updated Merger Assessment Guidelines move in this direction, acknowledging that establishing the appropriate counterfactual to assess the merger against is an inherently uncertain exercise, but conceding that some uncertainty will not prevent it from defining a counterfactual scenario different than the pre-merger situation. The CMA also acknowledges that considering a time horizon longer than two years will be justified in some cases, for example when assessing the possibility of entry by one of the merging firms, as being successful might take longer. The Guidelines refer to evidence on deal valuation as potentially helpful to guide the CMA in its assessments, for example when evaluating loss of actual and potential competition theories of harm or when seeking to understand the rationale for the merger. This is also in line with Lear’s recommendation to enrich the information set on which authorities rely, exploiting the value of the transaction as a screen to identify transactions that require a more in-depth analysis.

The CMA also took on board the advice to somehow reconsider its approach to the assessment of mergers involving two-sided platforms, taking in due account the role that network effects can play in shaping competition among these platforms for their potential to raise barriers to entry and induce a market tipping effect. The CMA considers that strong network effects warrant a joint assessment of the effects of the merger on the two sides of the market. 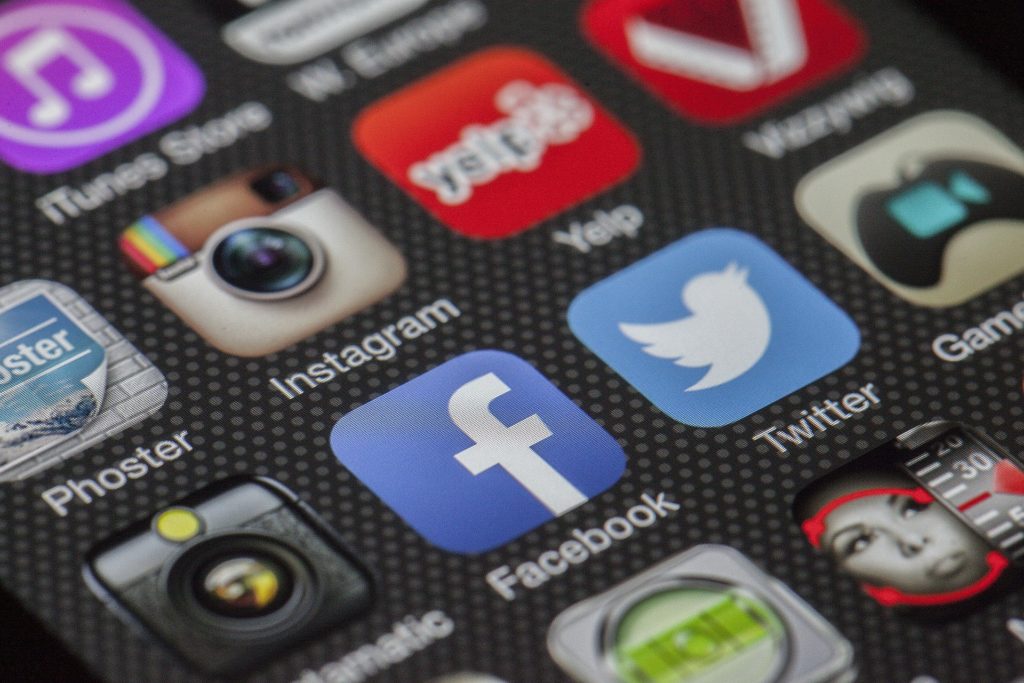