Lear has been retained by Samsung to assist within consumer protection proceedings started by the Italian Competition Authority (ICA).
The ICA alleged that software updates for a popular smartphone model had the effect of deteriorating the device’s performance. The ICA’s allegation relied on evidence from customers’ repair requests which showed an unusual peak following the release of software updates. Lear economists developed empirical analyses which showed that the spike was explained by factors different from the software updates, such as seasonality, the stock of devices sold up to that point and the average time elapsed since purchase. 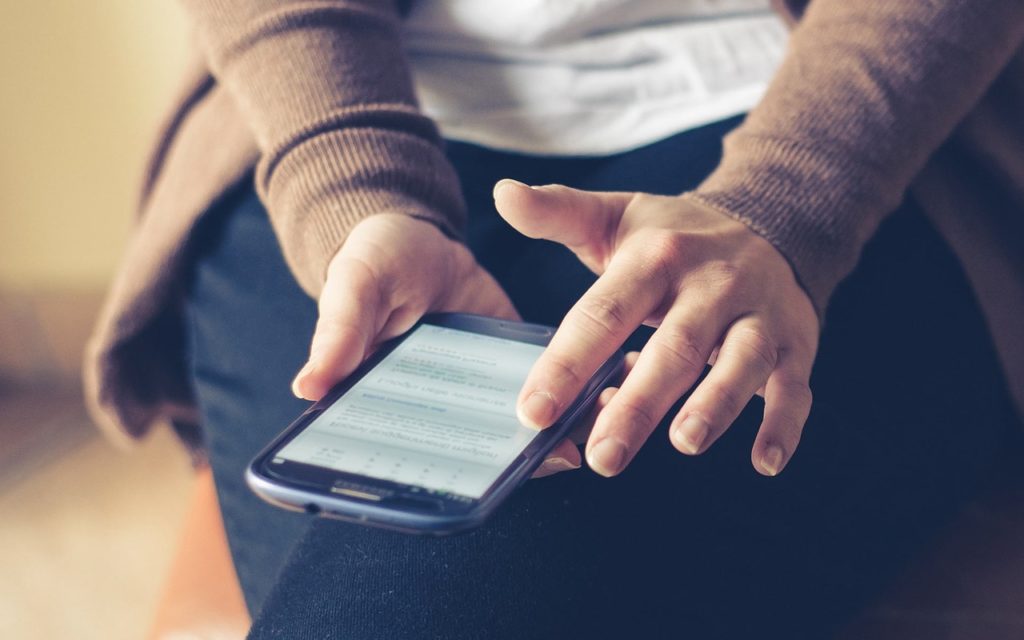