The Italian Competition Authority (ICA) is investigating into the top three cab dispatching companies operating in Rome – including Lear’s client Radiotaxi 3570 –  for the alleged foreclosure effects of the non-compete clause which prevents taxi drivers associated with one of the three cab dispatching companies from accepting calls for service from competitors. The investigation is based on a complaint filed by a competitor –  Mytaxi – which claims that non-compete agreements limit its ability to match a greater share of demand for taxi service it receives from platform users. The economic analyses provided by Lear show that ICA’s evaluations are inconsistent with the theory of harm that prompted the investigation, are based on unreliable data and provide inconclusive evidence on the alleged relationship between the dispatching performance of Mytaxi and the existence of the foresaid non-compete clauses.

Learn more about our engagement 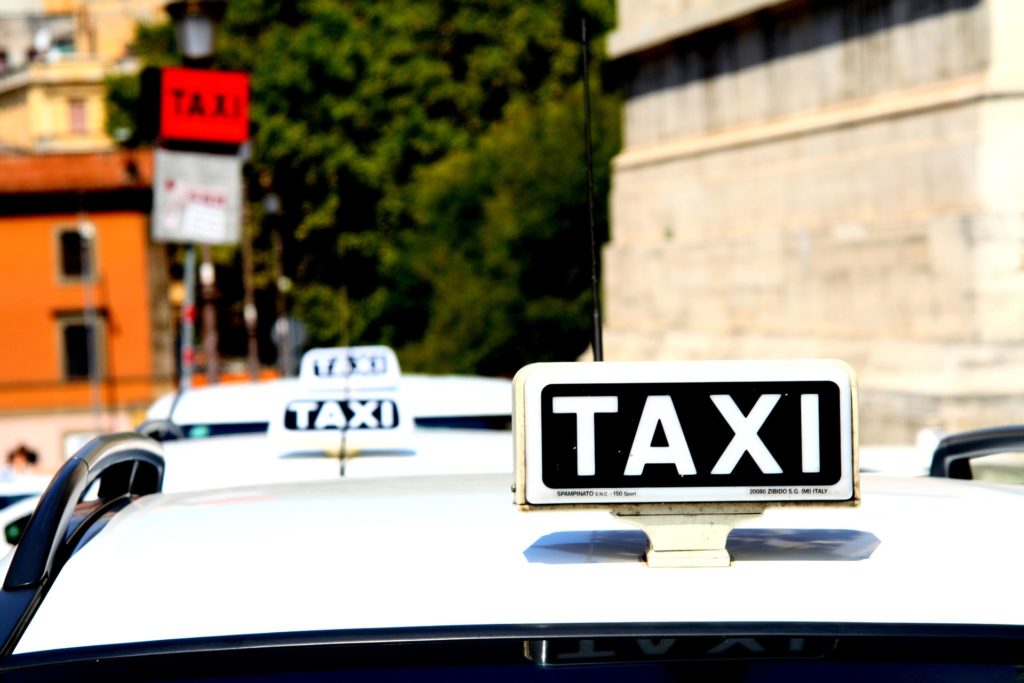