The Regional Administrative Tribunal (TAR) upheld the appeal of Radio Taxi 3570 and annulled last year decision of the Italian Competition Authority (ICA) for the alleged foreclosure effects of the non-compete clause which prevents taxi drivers associated with the three largest cab dispatching cooperatives in Rome from accepting calls for service from competitors.
The ICA’S decision was based on a complaint filed by Mytaxi, a German company owned by Daimler AG. Mytaxi, which competes in the local market for cab dispatching, claimed that non-compete clauses characterizing the association of taxi drivers to the largest cooperatives limit its ability to match a greater share of demand for taxi services. The economic analyses provided by Lear in assisting Radio Taxi 3570 during the ICA’s investigation, proved helpful to show that ICA’s decision was mainly based on information provided by the claimant and failed to demonstrate the alleged relationship between the performance of Mytaxi and the existence of the foresaid non-compete clauses.

Lear more about our engagments 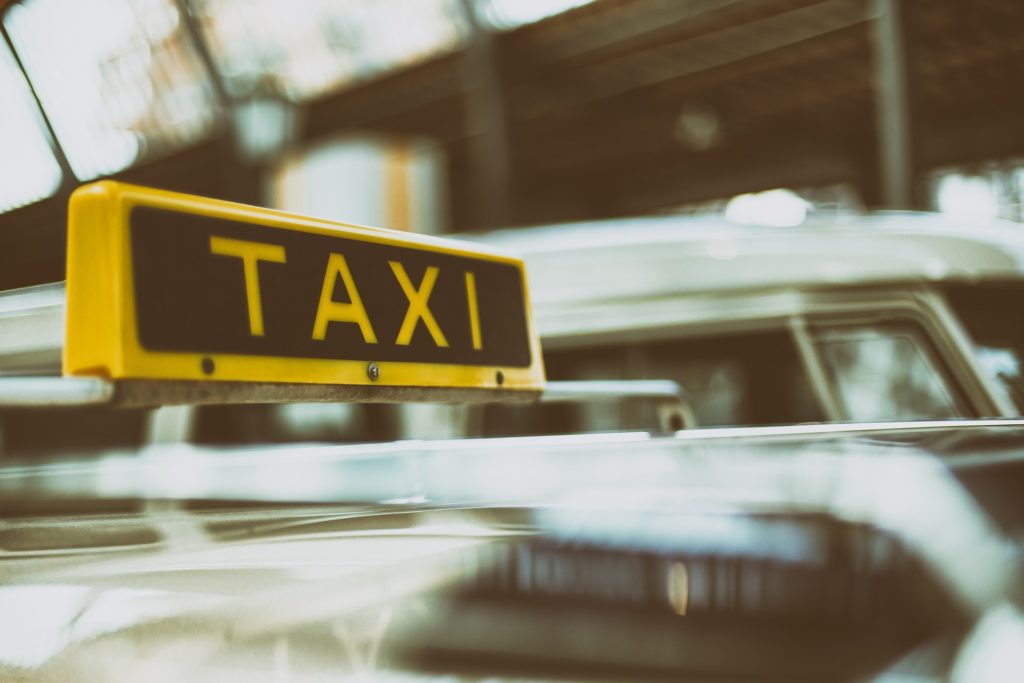