The Administrative Tribunal of Lazio (TAR) has annulled the decision by the Italian Competition Authority (ICA) whereby Amazon and Apple had been found to have breached competition law. The case concerned an agreement between Amazon and Apple whereby the number of third party sellers allowed to operate on the Amazon Marketplace to sell Apple products was restricted; according to the ICA, this amounted to an horizontal agreement seeking to soften intra-brand price competition in the sale of Apple products to divert sales towards Apple’s online store. Lear supported Apple throughout the ICA and TAR proceedings; Lear submitted economic evidence showing that the agreement had a vertical nature and was motivated by the need to curb counterfeiting of Apple products, and improve consumers’ experience; therefore it had the objective and effect of boosting inter-brand competition between Apple and rival manufacturers of consumer electronics. The TAR sided with Apple and annulled the ICA’s decision. 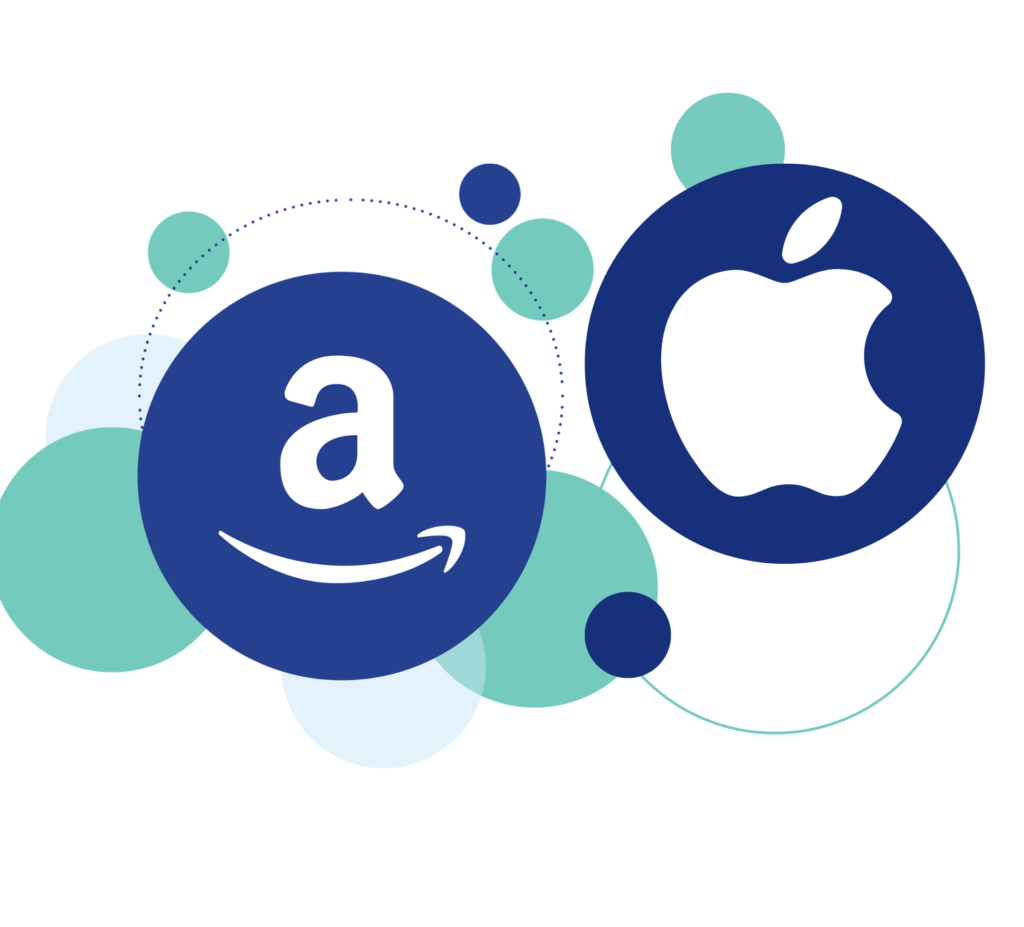