Lear was appointed by the Competition and Consumer Commission of Singapore (CCCS) to assist in the phase II review of the proposed merger between Korea Shipbuilding & Offshore Engineering Co., Ltd. (KSOE) and Daewoo Shipbuilding & Marine Engineering Co., Ltd. (DSME), which are among the largest shipbuilders worldwide. The merging parties overlapped in the production of commercial vessels, and the CCCS investigated whether the proposed transaction could raise competition concerns by removing the competitive constraint that the merging firms exert on each other.

The merging parties submitted a Residual Supply Index (RSI) analysis to show that their capacity would not have been pivotal after the merger. Lear evaluated the adequacy of the RSI methodology to ascertain the merged entity’s ability to exert market power after the merger, scrutinized the assumptions underlying the RSI analysis proposed by the parties, and performed some sensitivity analyses. Lear also carried out several empirical analyses aimed at assessing the degree of closeness of competition between the merging parties, and among them and their rivals. The closeness of rivalry analyses included a propensity score matching exercise, a switching study as well as an assessment of the merging parties’ bidding behaviour to assess the degree to which they constrained each other’s incentive to raise prices.

The CCCS concluded its assessment on 25 August 2020 and cleared the proposed transaction. The decision  is now public and available here. 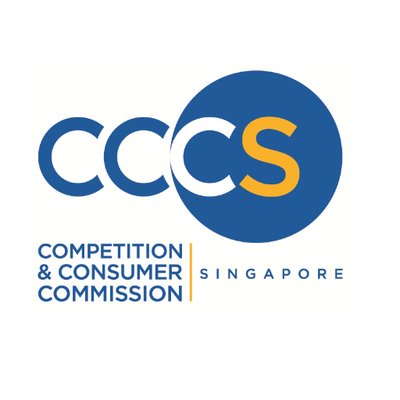