RTI is not liable for IPR violation claimed by Fox

On 19 April 2016, the Tribunal of Torino dismissed Fox’s claims for violation of IP rights against Reti Televisive Italiane (RTI), and ordered Fox to pay the costs of the proceedings. In particular, Fox complained that the RTI channel “Premium Crime” was infringing its registered trademark “CRIME” and Fox’s IPR, generating confusion among consumers with the channel “Fox Crime”. In order to understand whether the term “CRIME” is commonly accepted by Italians to define a genre or is associated with the Fox channel, the court-appointed expert conducted a survey through the market research company Demoskopea. Lear was appointed as an expert of the party and assisted RTI throughout the proceedings. This consisted in contributing to the design of the survey performed by Demoskopea, detecting inconsistencies in survey data, and analysing the results.
Lear argued that the survey’s results proved that for the majority of the Italian population the term “crime” was understood to denote a TV series and movie genre. The proposed interpretation of the survey’s results was fully upheld by the court that dismissed the opposite view of the claimant. 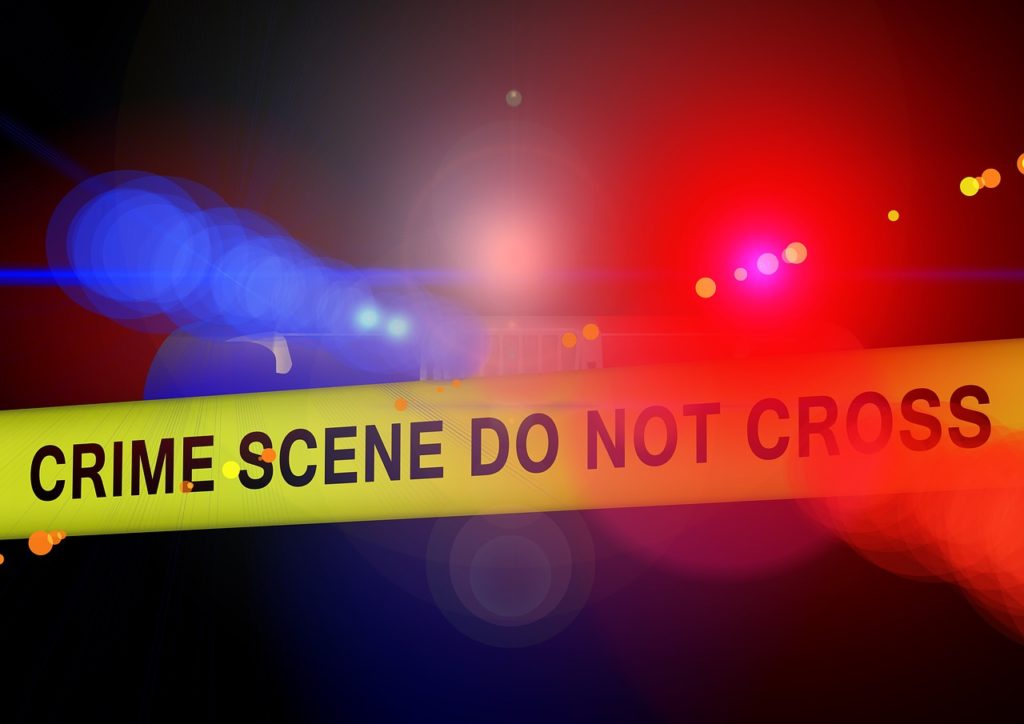