The Administrative Tribunal of Lazio has overturned the decision n. 25382 by the Italian competition authority (ICA), whereby it was found that UnipolSai and Generali had infringed Competition Law by entering into an agreement for the provision of insurance services to local public transport companies.

Lear has assisted UnipolSai throughout the proceedings, first before the ICA and then during the appeal. Lear’s analysis focused on highlighting the weaknesses of the ICA’s approach to the case, and provided evidence that the companies’ behavior was the result of autonomous and economically rational strategies pursued by the companies. 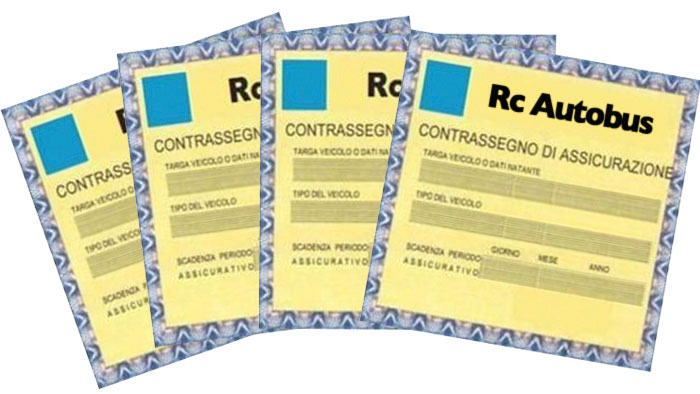