Quantifying harm from regulation in the telecom sector

Lear is assisting a telecom operator in quantifying harm that will be suffered as a result of a change of the regulated price of compulsory communication data that have to be provided to the Judiciary by law. The analysis developed by Lear aims at verifying the methodology used to determine incremental costs borne by the operator for the activity performed in the public interest, and argues that, as long as such costs are unrelated to private telecom operations, they should be covered by the Government, to avoid any distortion in the efficient allocation of resources. 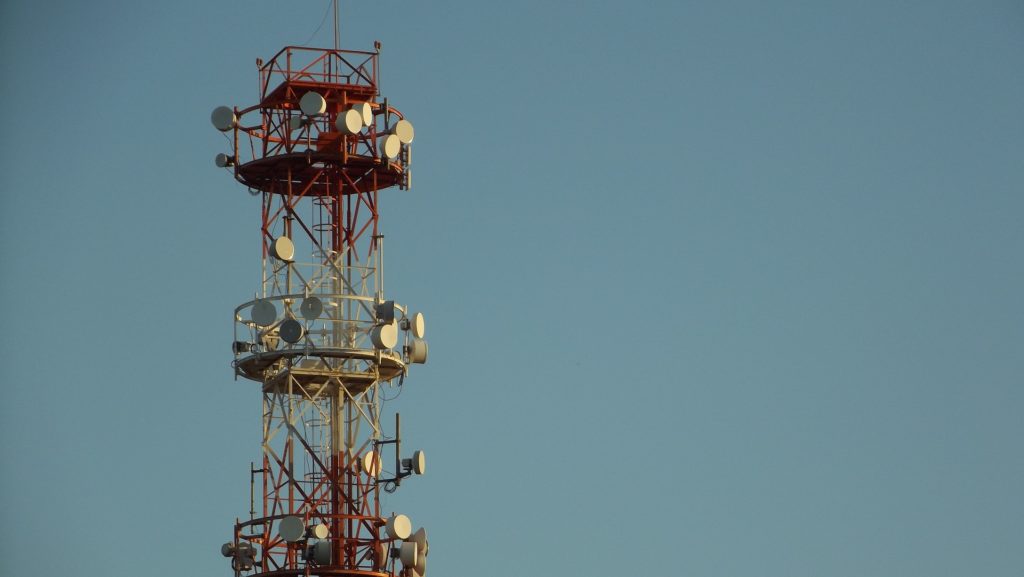