Dispute in the market for maritime freight transport – ongoing

Lear is assisting Moby and CIN, which is fully owned by Moby, in a claim brought on by Grimaldi on the basis of an exclusionary abuse. Lear has analysed the damage compensation produced by Grimaldi, and has developed an in-depth critique, highlighting how the methodology used to estimate the damages incurred by Grimaldi have been overestimated, as the methodology proposed does not satisfy the requirements identified by the Commission in its guidelines and extends the claim to geographical markets and periods of time that are beyond the abuse that has been ascertained by the Administrative Tribunal of Lazio and upheld by the Consiglio di Stato. 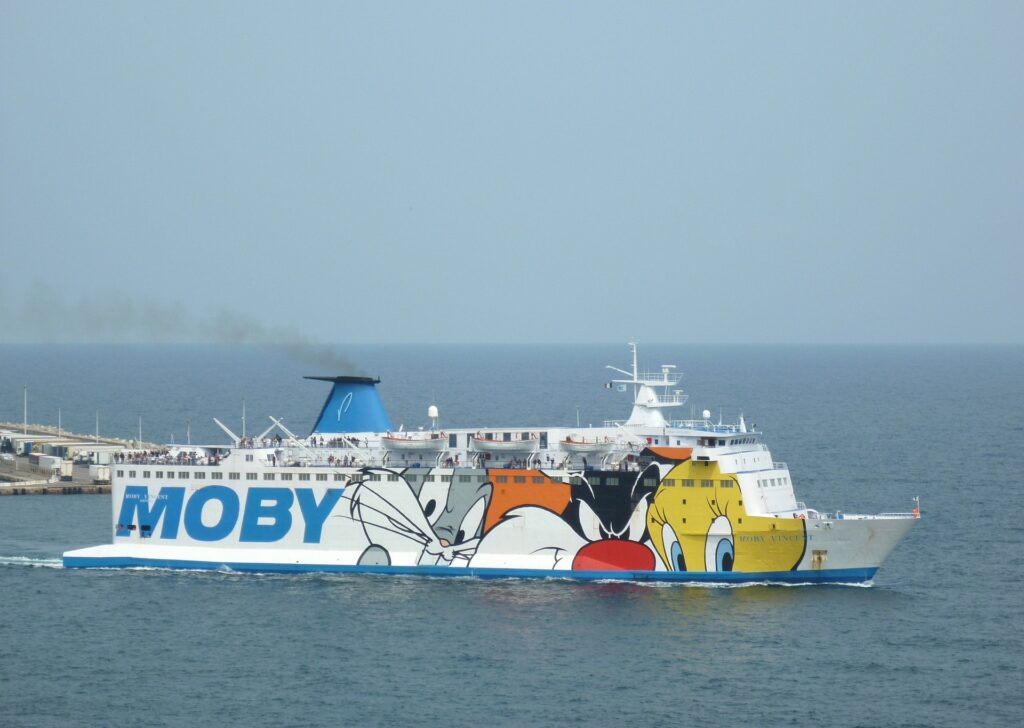