Dispute in the concrete market

Lear assisted a major cement producer rebutting a damage claim by a concrete producer. The claimant alleged to have suffered from an anti-competitive agreement sanctioned by the Italian Competition Authority in which Lear’s client and other cement producers where involved. Lear’s economists developed analyses showing that the claimant’s quantification method was simplistic and lacking the accuracy required to prove the amount of the damage as well as its own existence. 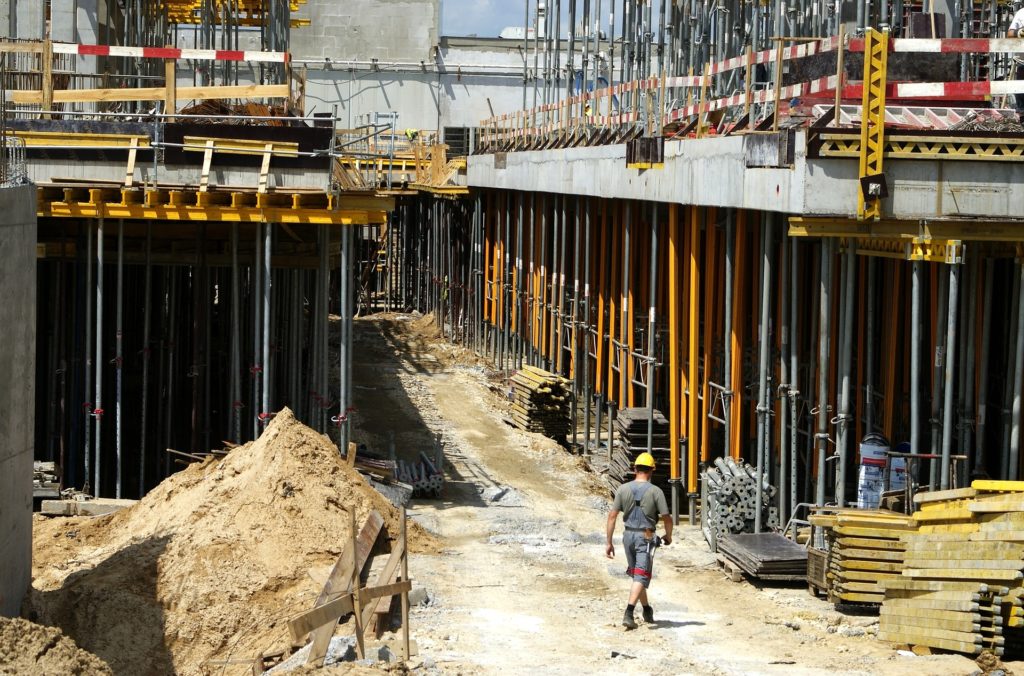