Lear is assisting the shareholder of a wholesale operator in the market of FTTH (Fiber To The Home) network in a damages action, initially promoted by its subsidiary, against the Italian incumbent operator for wholesale and retail fixed access TIM. The latter has been sanctioned in 2020 by the Italian Competition Authority for exclusionary conduct aimed at raising barriers to the new entrant.  The anticompetitive strategy that TIM put in place, though, was apt to generate two different strands of damages: it was in fact apt to cause direct damages to the shareholder’s interest that are incremental to those caused to the profitability of the subsidiary, providing the legal basis of a separate damage claim by the shareholder as well. 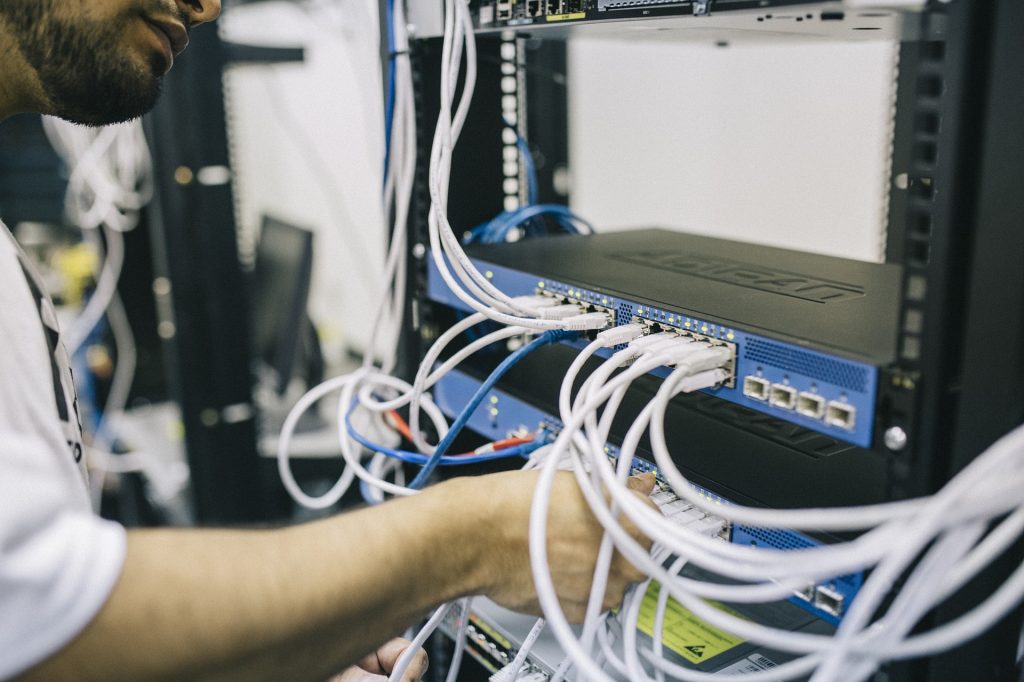