Lear assisted one of the main distributors in the Italian electricity market in developing defensive strategies apt to rebut the accusations of abuse of dominance made by three different companies active in the retail electricity market. In two of thesecases, Lear assisted its client in developing a defensive strategy against the competitors’ accusation regarding alleged illegal and oppressive requests, which eventually allegedly drove the competitor out of the market. Lear’s defensive strategy was based on the proof that not only were these requests legal by contractual terms, but also that the competitors were in such a poor economic and financial condition that they would have gone bankrupt anyway. In the other claim, according to the claimant, Lear’s client has taken advantage of its dominant position in the market of electricity distribution and has illicitly requested payments that have caused severe damages to the financial situation of the competitor. Lear’s defensive strategy aimed to disprove the rationale behind the exorbitant assessment of damages developed by the competitor. Finally, in the context of one of the claims, Paolo Buccirossi and Alessia Marrazzo are acting as the party’s economic expert to work along the court appointed expert to revise the damage quantification. 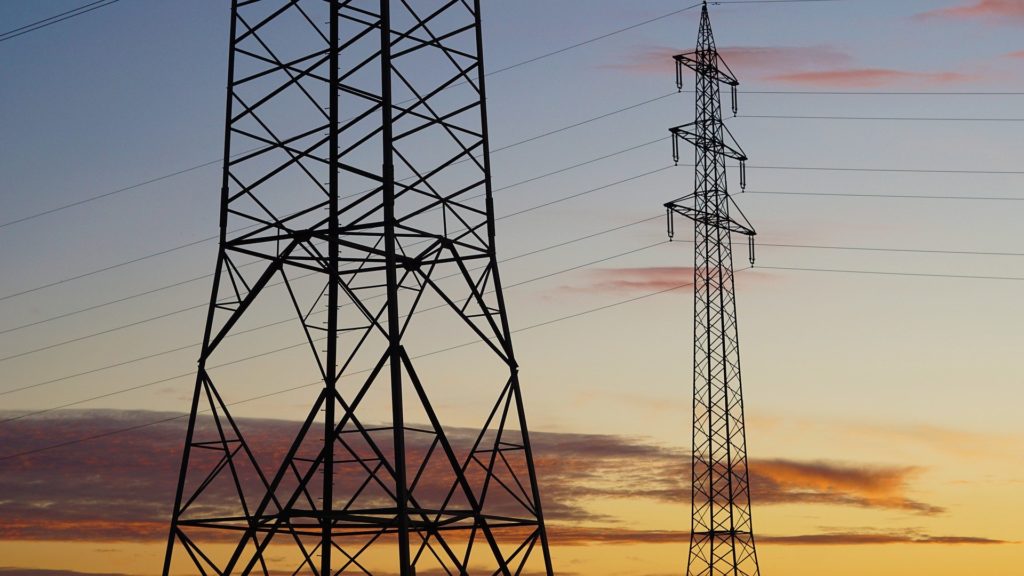