Lear is assisting a leading telecom operator in its action for damages arising from the early termination of an agreement that allowed it to distribute an OTT streaming service operated by a web platform. The withdrawal decision was made by the platform contextually to its entering into an exclusive agreement with the Italian telecom incumbent operator for the same service. This breach of contract caused a deterioration of Lear’s client’s commercial offer and the creation of a parallel competitive advantage in favour of the incumbent operator. Lear is currently estimating the damages that its client is suffering due to the breach of contract. 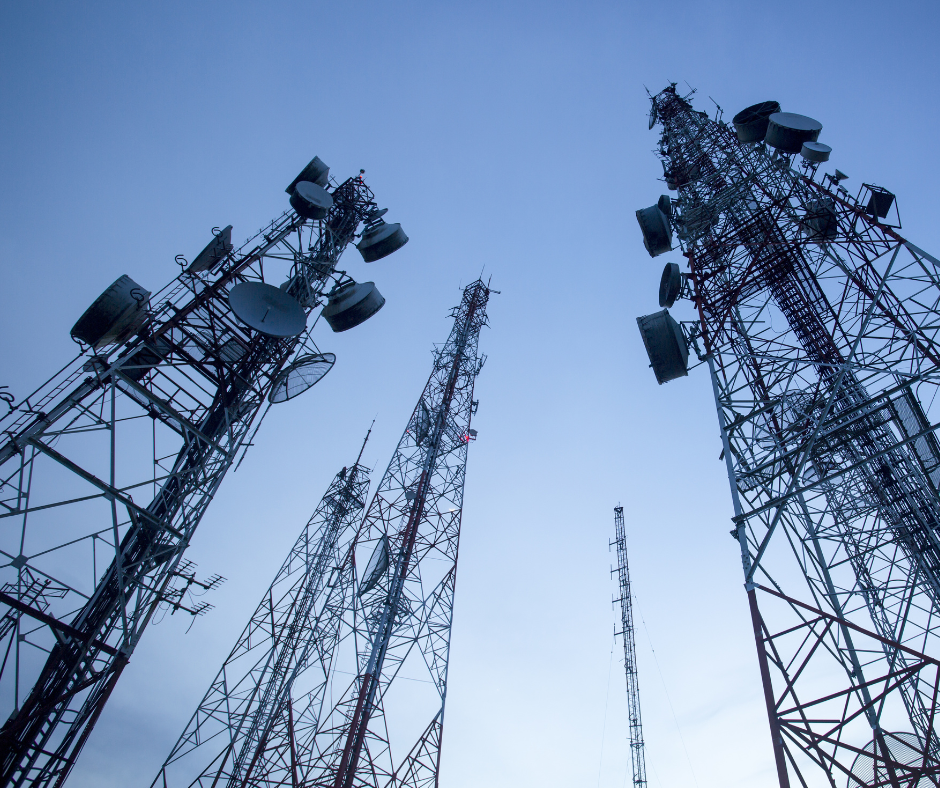