Arbitration dispute in the Mexican market for fixed satellite services

Eutelsat, a French satellite operator, has initiated a dispute against the Mexican Government, in relation to the requirement of partially reserving its capacity on the satellites located in the orbital positions assigned to Mexico for the free and exclusive use of the Government. Eutelsat claims that the reserved capacity imposed on foreign competing satellites is much lower, and that the request made by the Government amounts to a violation of the Bilateral Investment Treaty with the Republic of France. This has allegedly generated a relevant profit loss. Lear has been appointed by the Mexican Government to evaluate whether the profit loss estimate provided by Eutelsat is sound and reasonable, and to provide an alternative damage estimate. 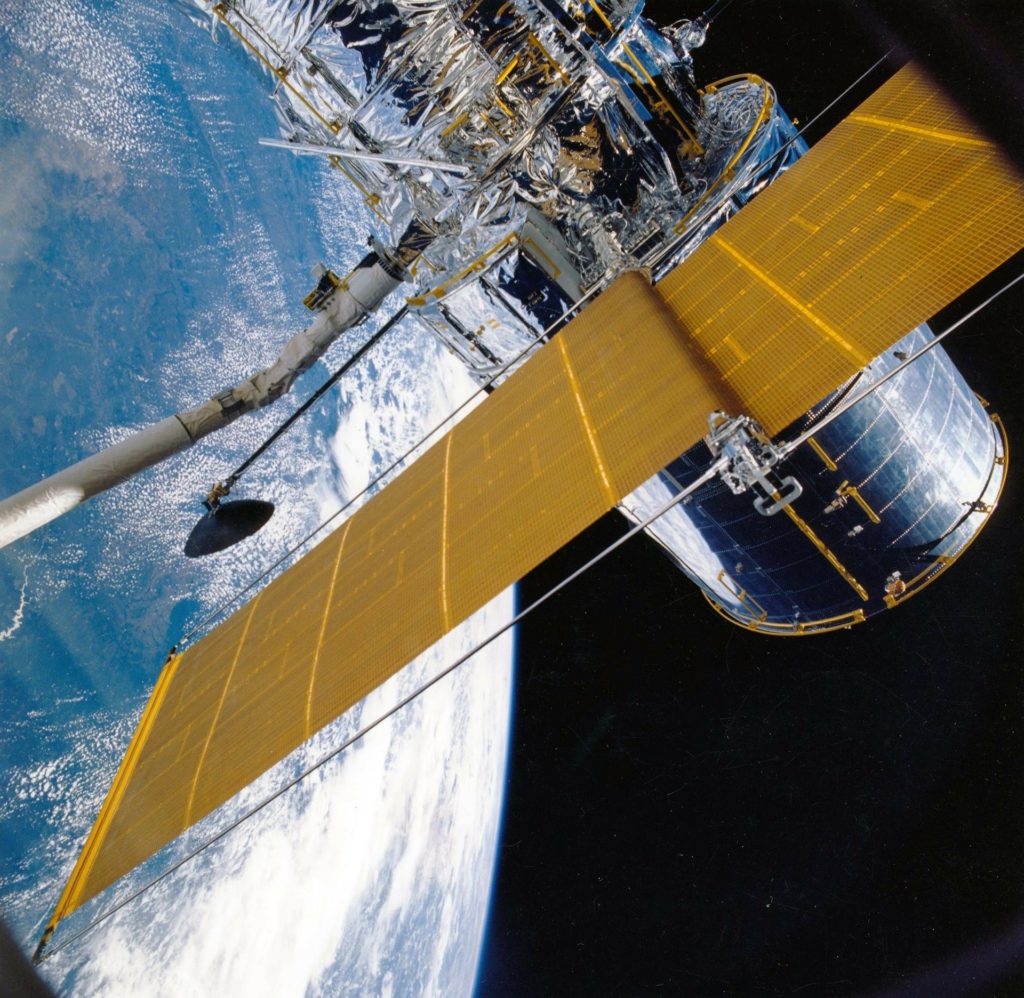