Tele Fácil, a Mexican telecommunication company, initiated a dispute against the Mexican telecom regulator, IFT, in relation to the implementation of an interconnection agreement negotiated with the incumbent operator, Telmex.
The interconnection agreement between Tele Fácil and Telmex involved, among several elements, a very high interconnection rate for all the traffic delivered from Telmex to Tele Fácil network. According to Tele Fácil, the IFT has failed to enforce the agreement thereby impeding the development of several business lines and expropriating the investment made by Tele Fácil. This has allegedly generated a relevant profit loss. Lear assisted the Mexican regulator by developing both empirical and theoretical arguments against the estimation of damages presented by Tele Fácil. Paolo Buccirossi also gave testimony at the oral hearing that was held in Washington D.C in April 2019. 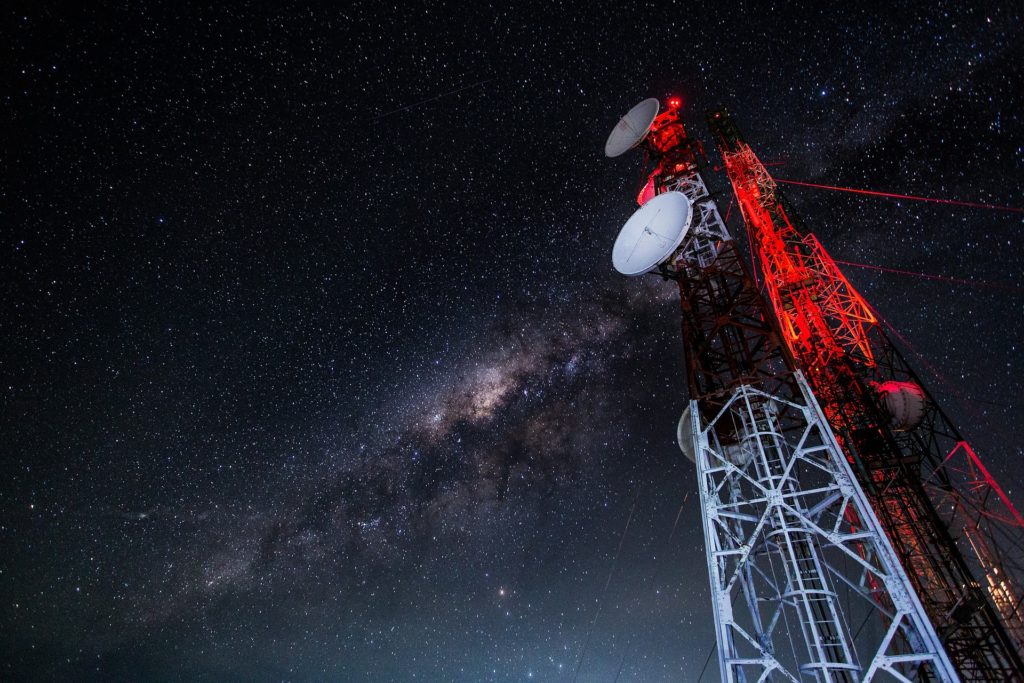