Changes to regulation in the local loop market

Lear’s economists assisted the legal advisors of a major telecom operator in an appeal against a decision of the Administrative Court to remove a set of regulatory obligations on the dominant operator in the wholesale market for access to the local loop, which would reduce the ability of other operators to compete effectively in the […] END_OF_DOCUMENT_TOKEN_TO_BE_REPLACED

Lear undertook the detailed quantitative assessment of the ex-post effects on the relevant markets of two merger decisions. Lear’s team identified and collected all the relevant data on the affected markets and evaluated the effects that the mergers had on competition. Lear found that the conclusions drawn by the UK Competition Commission were consistent with […] END_OF_DOCUMENT_TOKEN_TO_BE_REPLACED

EU rules on State Aid in the telecoms sector

Lear’s economists helped a leading media company in preparing a number of submissions to the European Commission on its guidelines on how to evaluate State Aid to companies investing in new generation networks.

Lear’s economists performed an ex-ante evaluation of the competitive effects of possible distribution agreements for a major producer of espresso machines. The analysis required defining the relevant markets and aftermarkets, assessing the position held by the firm in all of them, and the estimating effects that different types of distribution contracts might have on these […] END_OF_DOCUMENT_TOKEN_TO_BE_REPLACED

Lear’s economists drafted a response to a consultation by the Italian Communications Authority on online content production on behalf of a major broadcaster. This document identified the major economic problems and competition issues related to the production of content and to the sales of rights on this content. 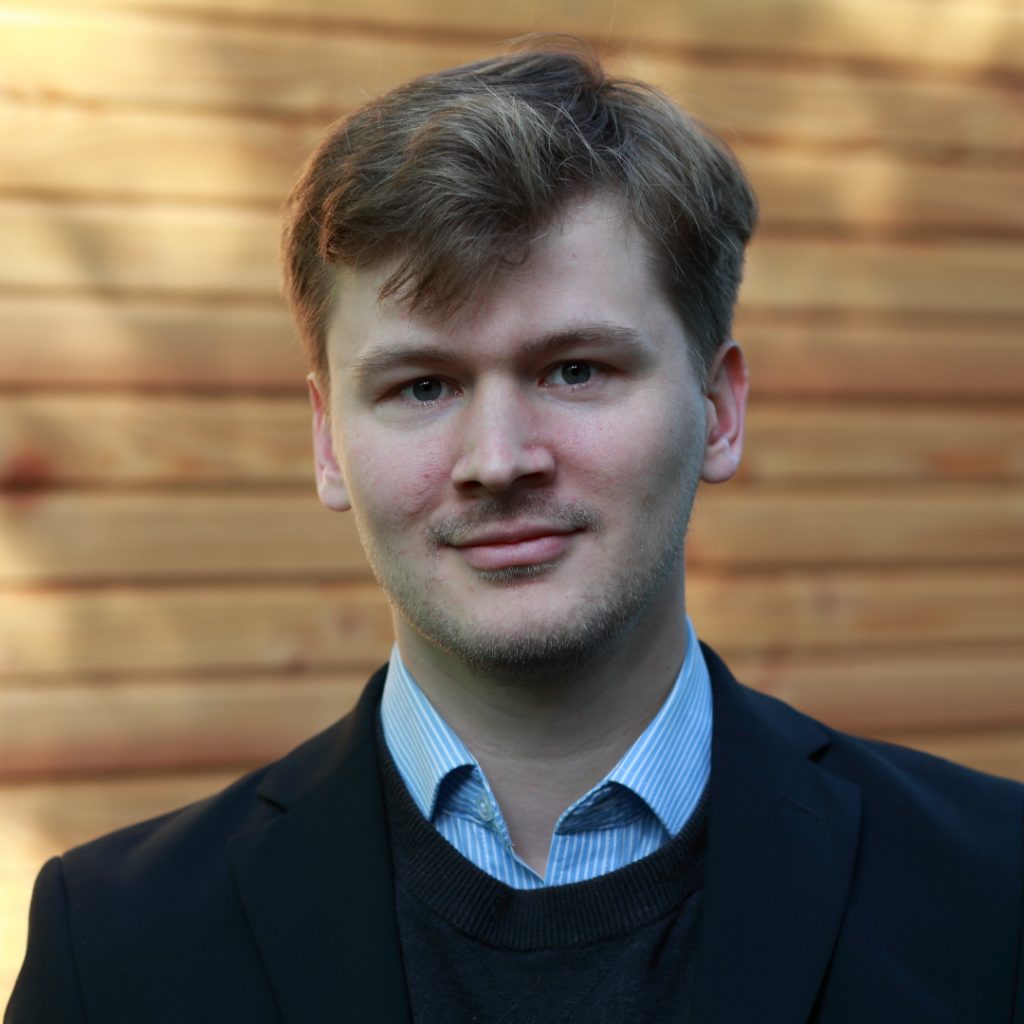